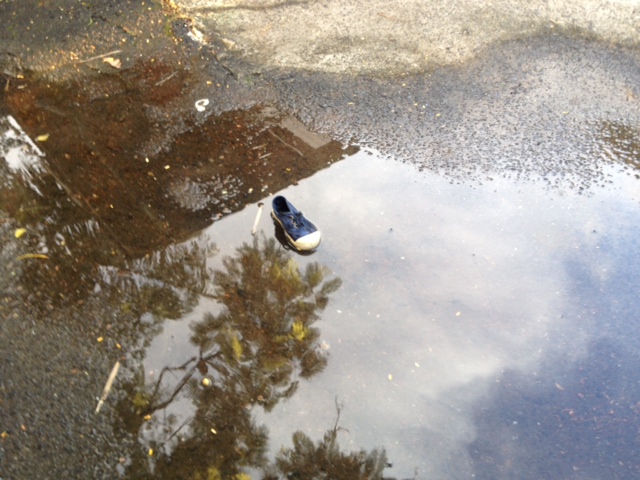 Michele Margolis is a very active educator and mentor in Australian Permaculture spheres, and a strong voice and living example when it comes to producing food from locally saved seeds and caring for others. Michele was a Local Seed Network activator and a supporter of The Seeds Savers Network concept since the early days, establishing Inner West Seed Savers and The Seed Library in 2009 with local partners Jane Mowbray from City Farms and Community Gardens and others.She produced the Permaculture Diary 2009-2012 with permacultureprinciples.com designer and designer of the Permaculture icons, Richard Telford and Subgreen Design’s Calan Stanley.
Jude and Michel had the great pleasure of visiting Michele’s astonishing quarter of an acre urban garden (plus street verge) in Marickville inner-west Sydney, Australia. It affords all the adds-on you would wish for to make a truly resourceful wonder. In 2014 she harvested 500 mangoes in one season from one tree she planted. Michele is not a bad manipulator of climate when her garden is at 33.86 latitude south. When she visited Seed Savers Network in early June 2014 with friend Justine, (PIP Australian Permaculture), Michelle took an inner-child picture of a water puddle with evidence of deeply childish fun.