From pesticide pusher to Minister of Environment 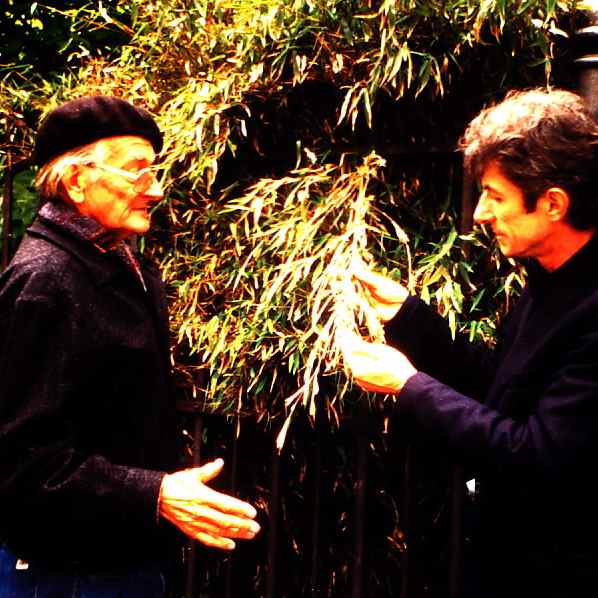 One of the initiators of Rio in 1992, Jose Luzenberger (1926-2002), met with us in Bonn, Germany in April 1996. He decided on a walking meeting through the botanic gardens in Bonn and a visit to the museum of geology.
Jose was trying to broker a deal on behalf of Seed Savers for the translation and publication of The Seed Savers’ Handbook with a Brazilian publisher.
Lutz told us that he quit his high-powered job marketing pesticides for BASF when he visited a French apple farmer who was spaying excessive amount of their insecticides without protection. Worried that the side effects of pesticides were unmonitored during production and usage, he changed direction completely, moving back to Brazil where he was at the centre of every major environmental battles: from the pollution of rivers to the protection of the territories of tribal Amazon Yanomamis.
“As an agronomist, interested in healthy, clean, sustainable agriculture, Lutzenberger went into sanitary engineering. He was also involved in recycling, being conscious that hundreds of millions of hectares of good agricultural land were being degraded by the destruction of humus and soil life, while on the other hand, in industry, hundreds of millions of tons of precious organic wastes were being destroyed by dumping, contamination or burning. He developed simple, alternative methods for re-use – either as fodder or fertiliser – of the wastes of many industries such as pulp mills, tanneries, slaughterhouses and food processing plants. He also worked in landscaping and gardening.
“Lutzenberger’s activities in Brazil were combined with a gruelling international speaking schedule that took him regularly to many countries on all continents” Source Wikipedia