Home Why Save Seeds Nutrition from Biodiversity: Dense Food 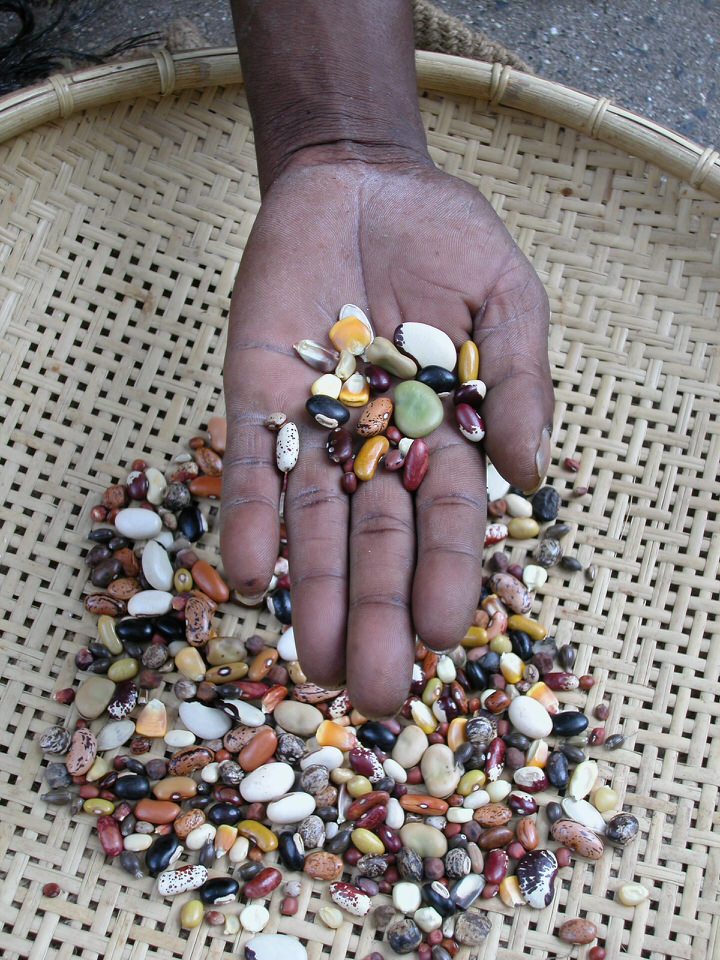 Modern technology and farming practices have no doubt contributed to more than doubling yields of cereals and even tripling the yield of some fruits and vegetables over the last half-century. Topping the list are strawberries with an eight-fold yield increase in productivity since the 1950s.
However this has been at a huge sacrifice of taste, minerals, vitamins and the complexity of antioxidants. The work of crop breeders and companies manufacturing a wide range of inputs—from fertilisers to pesticides, has delivered yields but at the expense of nutrition density.
There is plenty of research data showing that in corn, wheat and soybean, that are ubiquitous in processed foods, the higher the yield, the lower the protein and oil content. The higher the tomato yield, the lower the concentration of vitamin C and the antioxidant lycopene. Grow yellow tomatoes not just for diversity sake but for antioxidants such as the precursor of vitamin A called beta carotene found in valuable amounts in yellow tomatoes and in many other vegetables.
In an attempt to regain nutrition commercial food is now boosted with synthetic micronutrients. For example you may read “added lycopene” on a tomato sauce bottle. However this is produced by the “synthesis of intermediates”. It’s also used as nutrition supplements in juices, breakfast cereals, ice creams and lots more processed foods according to the FAO of the United Nations.
We know now that plants with larger fruits or vegetables tend to dilute nutrient density, a phenomenon labeled the “dilution effect”. At the same time “improvements” make crops more vulnerable to pests. High levels of readily available nitrogen in soils tend to reduce nutrient density as well and the intensity of flavours. In order to feel satiated we need to eat more. No wonder we are growing fat.
Add to that, there is ample archeological evidence of those human societies that made the shift from hunter- gatherers to agriculturalists that restricted diet to a few major crops lacked the diversity, therefore the full range of vitamins and minerals. In our documentary “Our Seeds” filmed in eleven countries and produced by Seed Savers, there are interviews of isolated Pacific islanders making that very point.

The best diet comes from eating from the home garden grown from locally adapted seeds needing no pesticides to grow, in natural soils, and complementing that with harvests from the wild.

The Organic Center, September 2007 by Brian Halweil a Research Fellow at the Worldwatch Institute, edited for length. 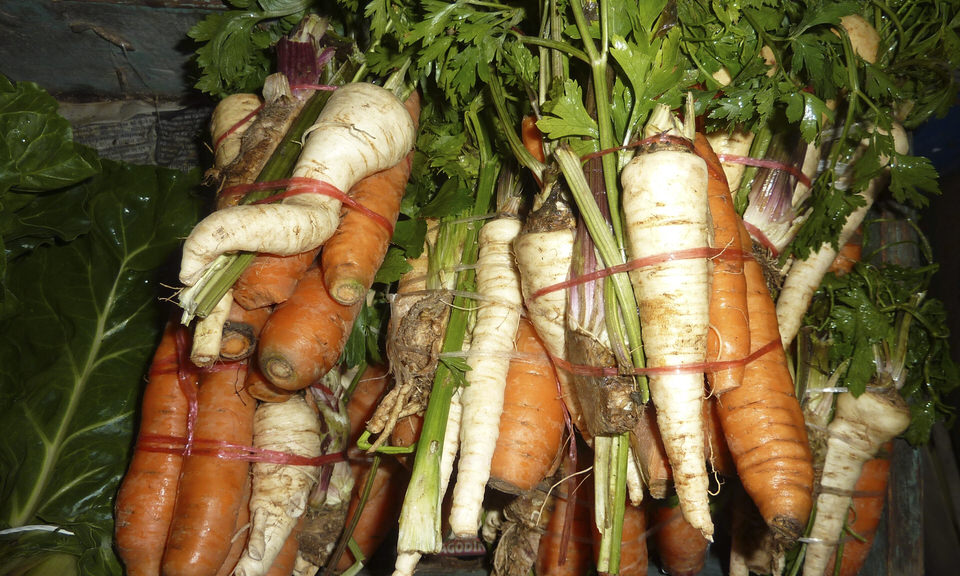 True gardeners market in Bosnia with real home garden produce. Here parsnip and branch celery for soups.
There is a decline in  the nutrient-density of fruit and vegetables stems, in part, from the fact that high-yield crops devote energy to producing large fruit, grains or seeds, and put less emphasis on absorbing micronutrients. Faster growing plants that produce larger fruits and vegetables tend to dilute nutrient concentrations, a phenomenon labelled the “dilution effect” by scientists in the early 1980s.
Despite impressive increases in crop yields around the world, much of humanity remains malnourished, including the three billion people in poorer nations who suffer from caloric and micronutrient deficiencies, and those in wealthy nations who consume too many calories on a daily basis, yet inadequate levels of several essential nutrients.
As breeders have programmed plants to produce larger tomatoes, shorter-stature wheat with bigger grain heads, and corn that can tolerate closer spacing in the field, these plants have devoted less energy to other factors, like sinking deep roots and generating health-promoting compounds known as phytochemicals, many of which are antioxidants and vitamins. 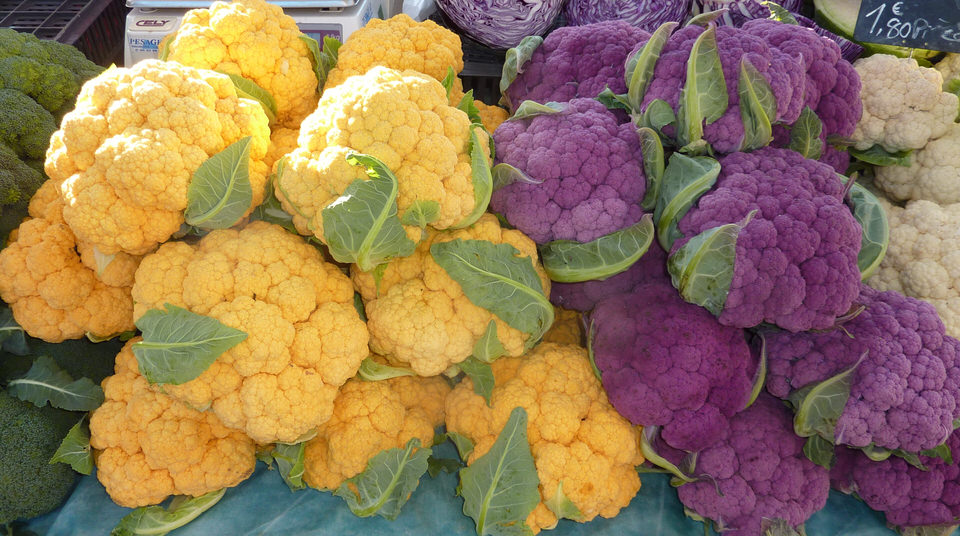 For a wide range of fruits, vegetables and grains, reducing pesticide use has been shown to boost phytochemical content, sometimes dramatically.

The tradeoff between yield and nutrient level seems to be widespread across crops and regions, as plants partition their limited energy between different goals. Substantial data show that in corn, wheat and soybeans, the higher the yield, the lower the protein and oil content.
The higher tomato yields (in terms of harvest weight), the lower the concentration of vitamin C, levels of lycopene (the key antioxidant that makes tomatoes red), and beta-carotene (a vitamin A precursor). High-production dairy cows produce milk that is less concentrated with fat, protein and other nutrition-enhancing components, and are also more vulnerable to a range of metabolic diseases, infections and reproductive problems. 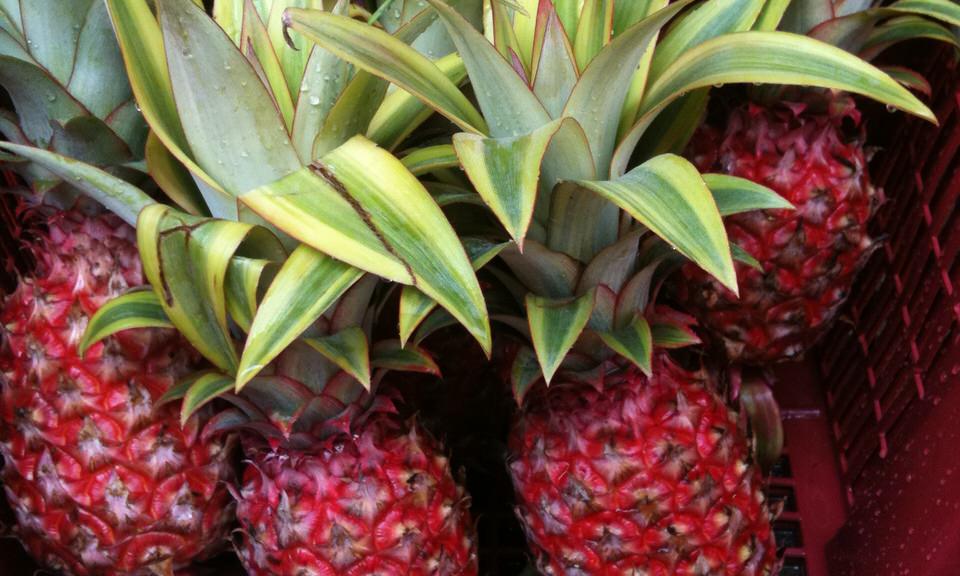 Think of this relationship between yield and nutritional quality as farming’s equivalent of “no free lunch.” That is, higher yields, while desirable, may come with the hidden cost of lower nutritional quality, and in some cases, heightened risk of food safety and animal health problems.
High levels of readily available nitrogen tend to reduce nutrient density and the intensity of flavours, and sometimes make crops more vulnerable to pests.
Nutrients in compost, manure, cover crops and other soil amendments tend to be released more slowly in step with crop needs, and often help to boost crop nutrient levels, the efficiency of nutrient uptake, and flavour profiles.
Although agriculture has dramatically expanded both the human food supply, and in turn helped increase population, diseases and disorders rooted in nutritional imbalances and deficiencies have lingered.
The Green Revolution, the shift to higher-yielding grain varieties adapted to high-input farming systems in poorer nations that is often credited for averting mass hunger in the 1960s and 1970s, led to a large increase in caloric availability.
But increased grain production often came at the expense of more nutritious legumes, root crops, other minor grains, and vegetables, reducing dietary diversity and contributing to widespread micronutrient deficiencies. Ref 2
In South Asia, for instance, per capita grain consumption increased about 15 percent in the last 40 years, but per capita consumption of legumes has dropped more than 50 percent. Ref 3
A reanalysis of this British government data found “marked reductions” of seven minerals in twenty fruits and twenty vegetables from the 1930s to the 1980s, concluding that “in every sub group of foods investigated there has been a substantial loss in their mineral content.” Ref 32 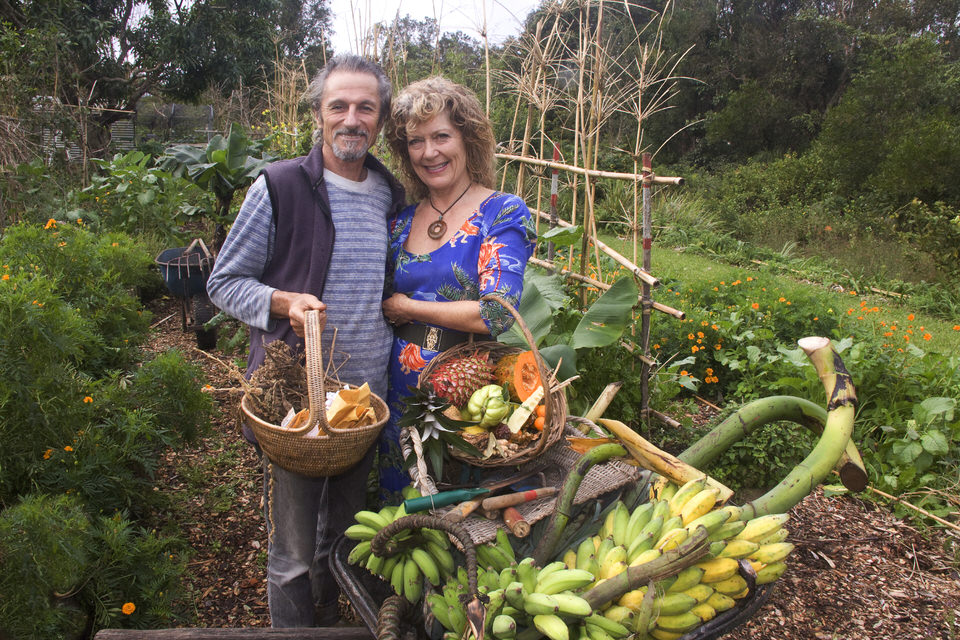 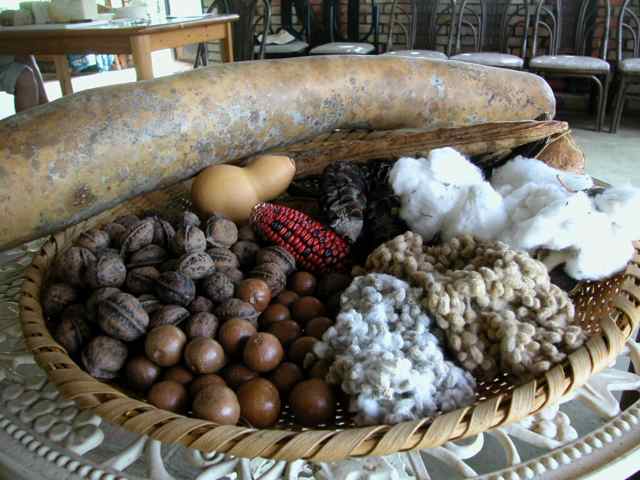 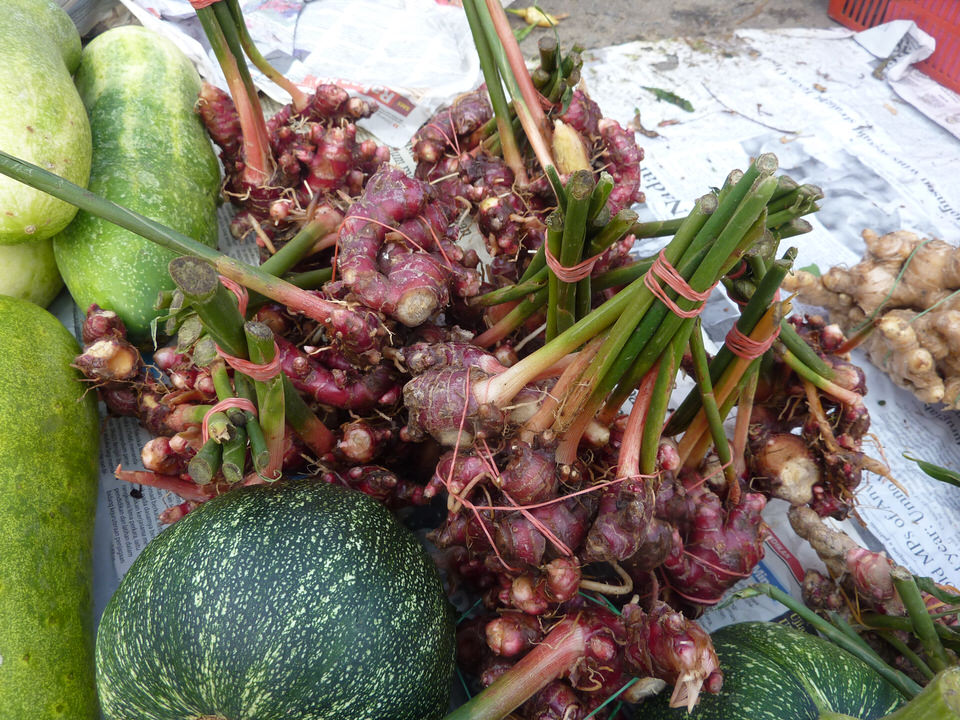 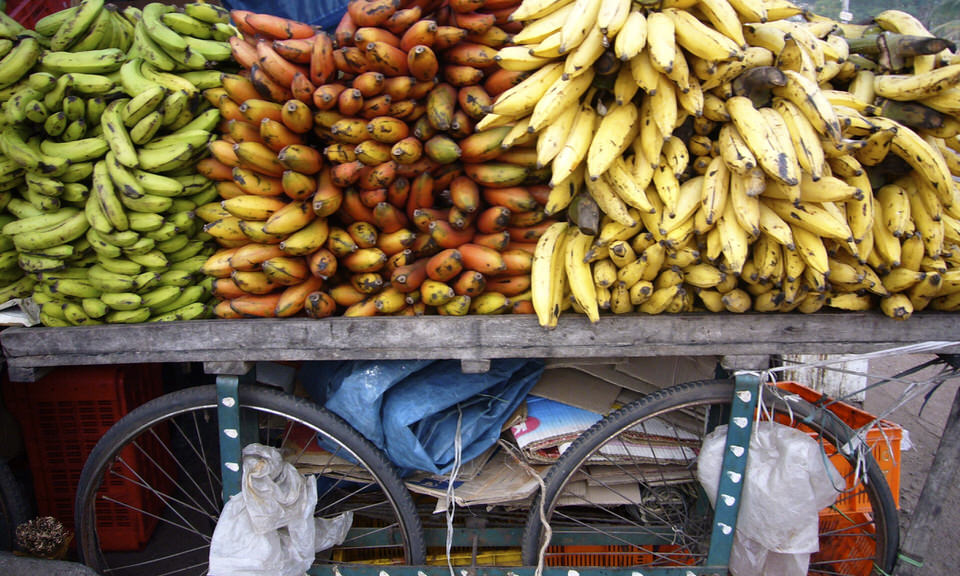 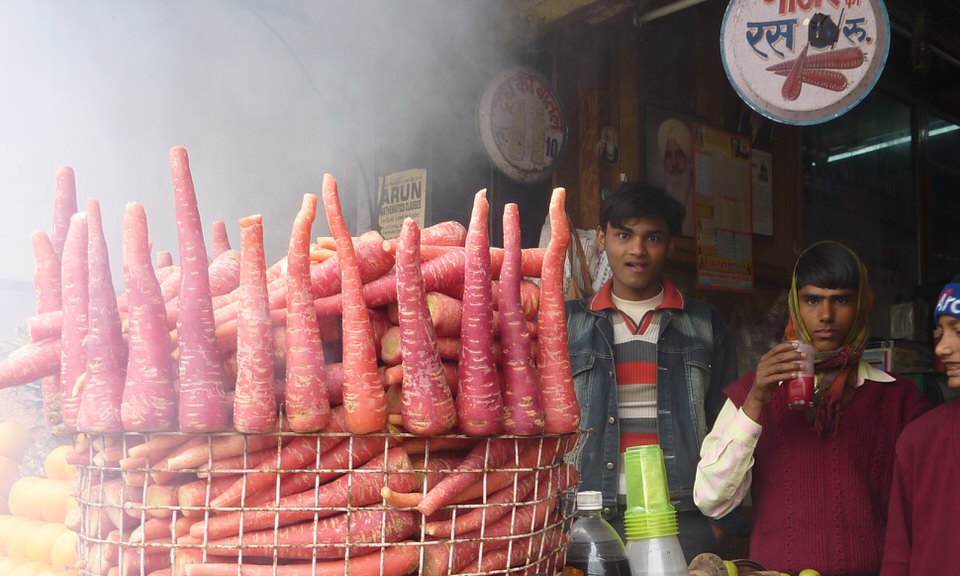 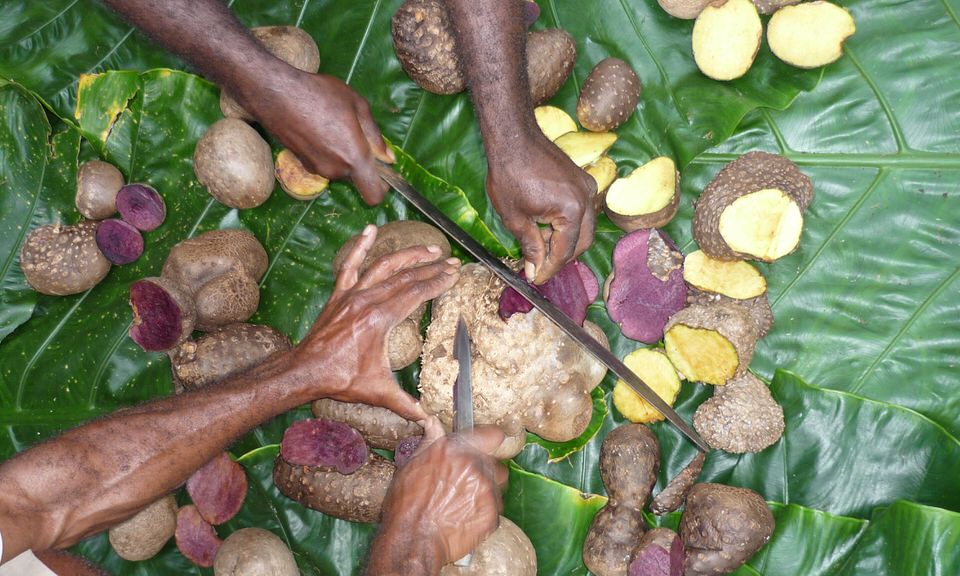 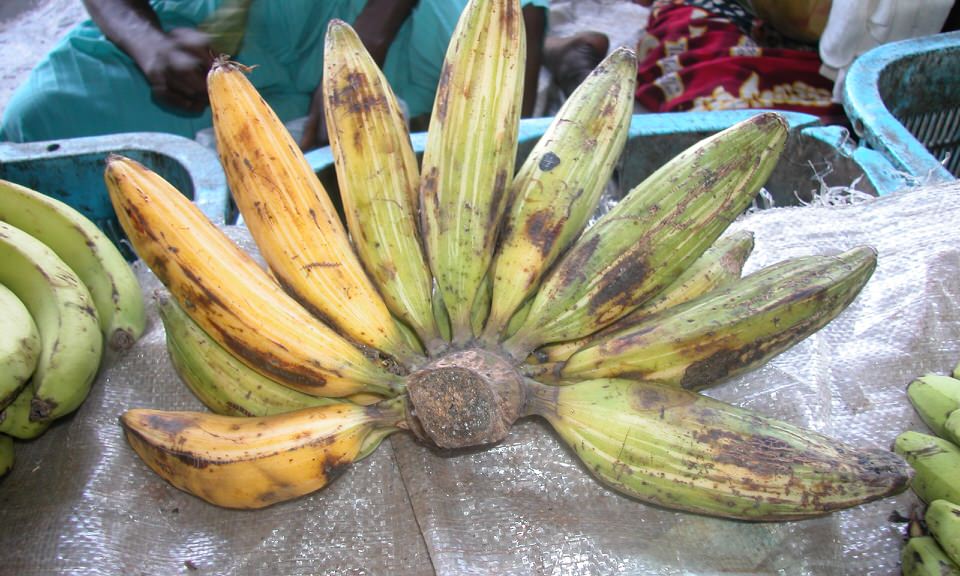